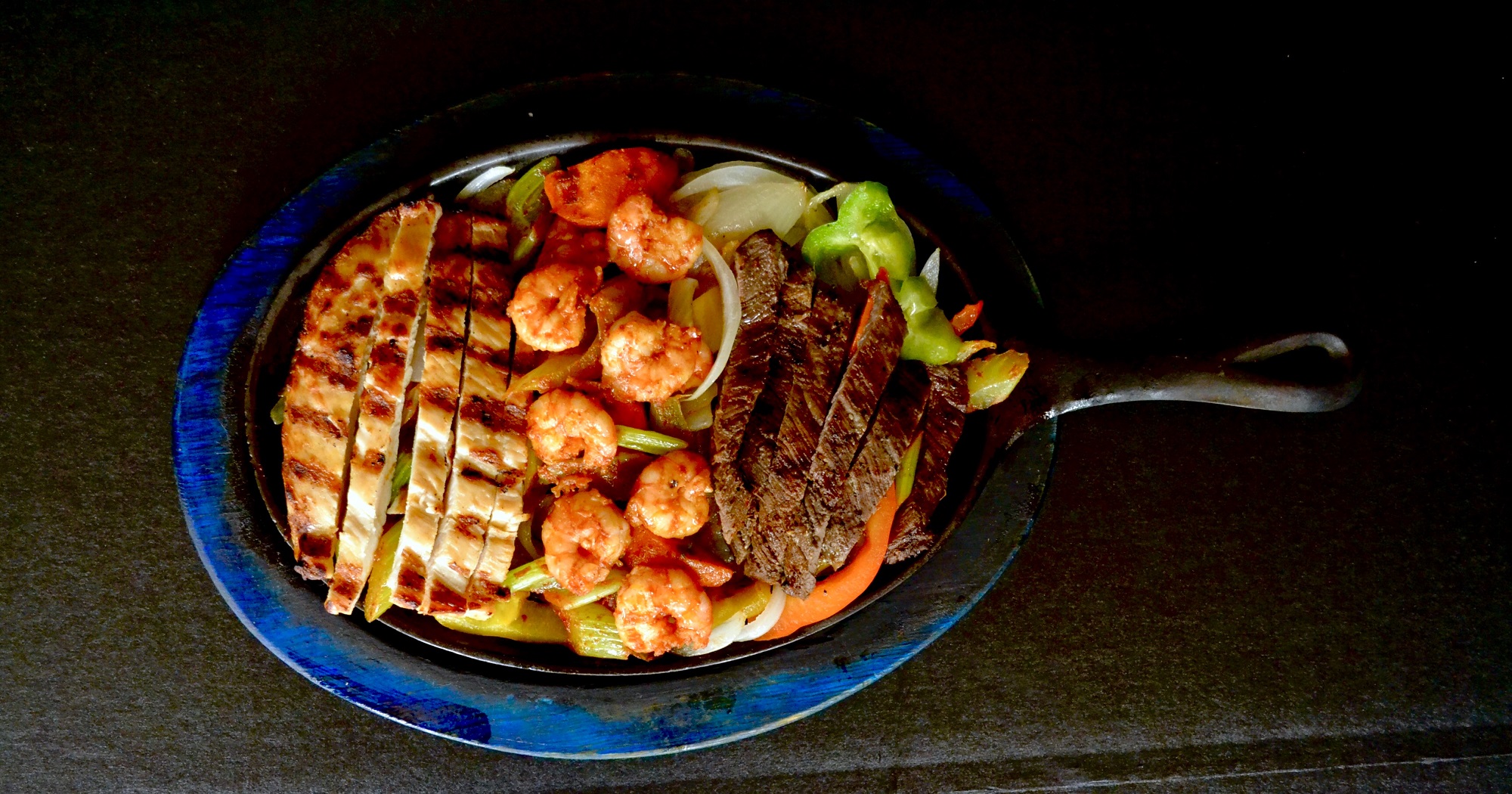 From The Rio Grande To All America: The History of Fajitas

When you think of Mexican food, fajitas are probably one of the first things to come to mind. There’s something about fajitas that just makes them irresistible. Maybe it’s the mix of flavors and textures; the savory skirt steak, the juicy shrimp and the crispy vegetables all wrapped up in a warm tortilla.

Or maybe it’s the history of this classic Mexican dish. Fajitas have come a long way since they were first invented, and in this blog post, we’re going to take a look at their journey from humble beginnings to international fame. And if you’re looking for the best fajitas restaurant in Olympia, look no further than Mayan Family Mexican Restaurant.

So pull up a chair, grab a plate of fajitas, and let’s get started!

What’s in a Name?

Before we start, there’s always time to talk about the name fajitas. The word itself actually denotes a method of preparation, much like searing or deep frying. In Spanish, faja translates to “strip, band, sash or belt,” while the suffix -ita translates to a diminutive like “little or small.” Fajita, therefore, translates to a small strip, highlighting that every ingredient on a fajita plate is cut into small strips. Fajitas can have any type of meat, seafood or vegetarian substitute! The versatility of fajitas allows restaurants to cater to different tastes and budgets, which further drives up its popularity.

The fajita style of serving food can be traced back to the vaqueros, or cattlemen on the Rio Grande border between Texas and Mexico. Heads, entrails and meat trimmings (called meat skirts) were often part of the promised pay for this hard lifestyle. It was from this vagabond lifestyle that some of the first Tex-Mex dishes came: barbacoa de cabez, menudo and tacos al carbon (later called fajitas).

That’s right before fajitas were called fajitas, they were actually considered a distinct form of taco! Vaqueros would cook the skirts over an open flame and then serve them in a soft flour or corn tortilla. This was done more to preserve the meat than for culinary purposes. A cattleman could take this wrapped package of food to the field and eat it with just one hand, allowing the other to stay on the reins or tend to his herd.

Breaking Into The Mainstream

It wasn’t until the second half of the century that fajitas started gaining popularity outside of Tex-Mex cuisine. As Mexican and Tex-Mex restaurants began popping up in cities across Texas, so did the popularity of fajitas. What’s incredible about this dish is the fact that multiple chefs cooked up the same dish at different locations in the state.

In September of 1969, Sonny Falcon opened his first commercial taco concession stand in Kyle for the rural Dies Y Seis festival. The Austin meat market manager told the local chronicle he learned the recipe from his father and that whenever fajitas were on the family menu, friends would ask to stay. He maintains that both part and parcel were created by him: “I looked at that cut of meat and said to myself, ‘It looks just like a belt.'”

Four hours south, in the equally small Rio Grande Valley community of Pharr, Otilia Garza began serving her own variation of fajitas. Garza says she learned to cook the dish from her grandmother’s recipe, who also owned a restaurant in Reynosa, just over the border. In true telephone fashion, Garza’s grandmother said it was a traditional plate from Nuevo Leon. Regardless, Garza’s now-defunct Round-Up Restaurant soon became popular in town for using that same little belt cut of skirt steak.

But perhaps the most famous fajitas were made in Houston, where María Ninfa Rodríguez Laurenzo opened a restaurant in 1973 at the front of her tortilla and pizza dough company to help keep the tortilleria in business. “Mama Ninfa,” as she was called, served the fajitas as “tacos al la Ninfa.” She sold 250 in her first day and never looked back. The restaurant immediately took the forefront of her business.

While Jack-In-The-Box may have popularized fajitas with a marketing campaign during the 1970s, it was ultimately these three pioneers who set the stage for tacos al carbón. Soon enough, they went from the cookbooks of the Rio Grande Valley to every Mexican, Mexicali and Tex-Mex restaurant in America.

Looking for Fajitas? Look for the Best Restaurant in Olympia!

Today, fajitas remain one of the most popular Mexican dishes in America. You can find them on restaurant menus all over the country. But there’s only one place to find the best fajitas in Olympia: Mayan Family Mexican Restaurant. While our family-friendly restaurant is known for serving up an extensive menu derived from traditional Mayan-influenced Mexican cuisine, fajitas are one of the Tex-Mex dishes that we proudly serve.

Posted on January 6th, 2023 by Mayan-admin
From The Rio Grande To All America: The History of Fajitas

What Is Considered Real Mexican Food?