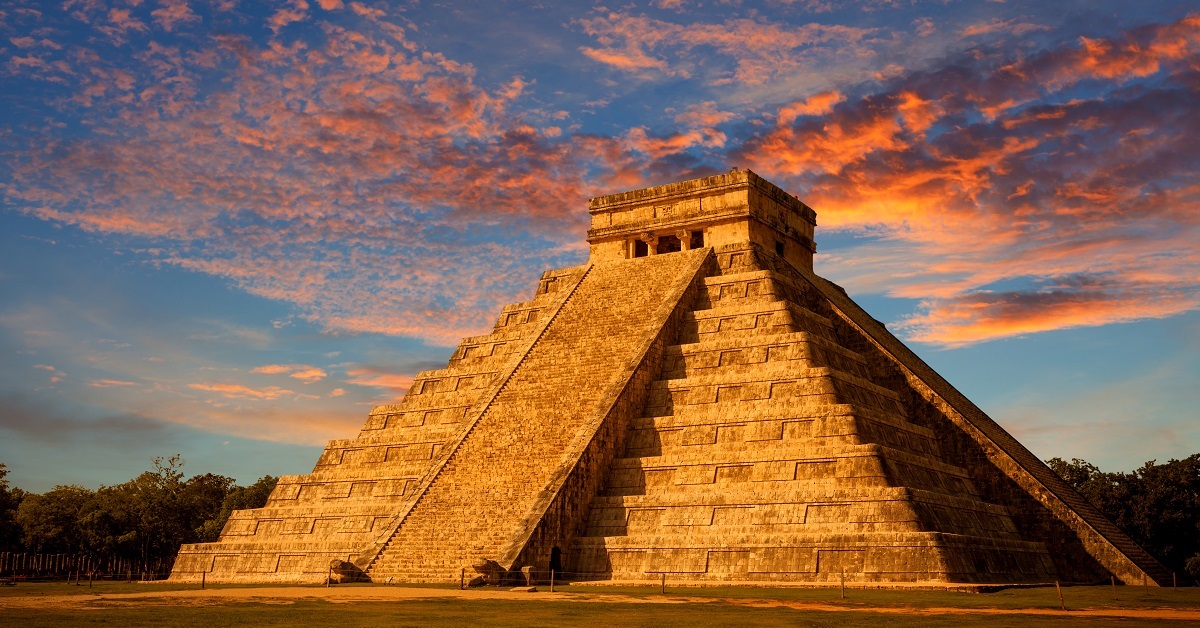 How the Maya Influenced Mexican Food

When most people think of the native peoples from Mexico, their mind drifts to the Nahua peoples that comprised the Aztecs, Zapotecs and Olmecs. However, the Maya formed an important part of the pre-Columbian history of Mexico, Guatemala and Belize. From tamales to coffee, salsas to horchatas, today you can find many of these Mayan recetas in the cantinas of Mayan Family Mexican Restaurants and other menus of Mexican and Tex-Mex cuisine. To turn a new phrase, history is a dish best served delicious.

Who are the Maya? 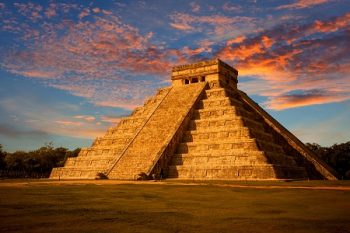 While the Classical Mayan empire had dissolved by the time Hernán Cortés landed in central Mexico, the Mayan culture and people continued to survive in the Yucatan Peninsula as they had since 8000 BCE. Not until 1539 did Spanish invaders assume control over the Mayan territory of Mesoamerica.

Using the tropics to their advantage, the diverse yet stable Mayan agriculture powered the research of advanced mathematics, astronomy and writing systems. The Maya engineered great pyramids, monuments and statues from this diet. These foodstuffs built an enduring civilization and developed alongsideintricate technologies ensuring the survival of the Maya people.

Spanish missionaries marveled at the creativity and richness of Mayan food. The indigenous people practiced crop rotation, employed the Three Sisters (maize, beans and squash) and enjoyed such luxuries as peppers, avocados and chocolate.

Like their Nahua neighbors to the north, the Maya practiced nixtamalization to transform the staple food of maize into dough and craft their own tropical masa. Thicker and sturdier than the masa of their northern neighbors, the Maya peoples combined this smaller tortilla with meat and avocado.

This corn dough did not just make for stocky corn tortillas, however, they also crafted their own portable dumplings. Filled with vegetables, peppers and meats and wrapped in corn husks or plantain leaves, we know it today as the tamale. Traditional tamale fillings depended on the season and festival being celebrated. Mayan cooks often prepared the dish as rations for hunters, warriors and traders.

The Maya not only mastered portable potables, they knew how to barbecue. They made their most popular dish, Poc Chuc, from either peccaries or pigs, covered in a citrus marinade and cooked over hot coals. Today it is commonly served with rice, pickled onion, refried beans and avocado.

The Maya also loved their spice, crafting their own varieties of salsa and guacamole. One particular salsa variety is called Xnipec, or “dog snout” salsa. This pico de gallo salsa freckled with habanero flakes will make your sinus’ run wet like a dog’s nose. So beware when you ask for salsa Maya style, lest you begin panting for a drink.

Speaking of drinks, inhabiting the humid tropics of central America meant the Maya developed their own refrescos as well. Rarely did the Maya drink plain water. Before the Spanish invasion, the Mayans drank agua de jamaica (ha-MY-ka) made from hibiscus, water and sugar. They also made the revered xocolatl from cacao beans. The former was a popular tea made to refresh the masses, while the latter represented the beverage of the the upper classes. Diego de Landa, a Spanish missionary in Yucatan, first encountered the various drinks in the later 17th century; “From the ground maize and cacao they make a foaming drink with which they celebrate their feasts. They extract from cacao a grease which resembles butter, and from this and from the maize they make another drink which is both tasty and highly regarded.”

Infused with chili peppers, cornmeal and honey, the drink was frothy and unsweetened and held divine significance. Cacao was of such godhead to the Maya that the plant had its own patron god. People of all classes used the beans as a currency. The beans also rendered cocoa, an aphrodisiac for all classes often enjoyed during engagement and marriage ceremonies.

Spanish Influences on the Maya

After the establishment of New Spain, Mayan cuisine began to change with the introduction of European ingredients. The resultant influx of new flavors led to the adoption of pork and beef for meat. Spanish influences developed the horchata—derived from rice milk, almonds, cinnamon and sugar—and the widespread adoption of coffee drinks. Nowadays coffee fanatics regard beans from the rain forests of central Mexico and Guatemala with high regard. Ironically the bean is not native to Mexico. It spread from Persia to the Antilles via French plantation owners and then to all of South and Central America. Nowadays, the Mexican people and tourists can enjoy a high caliber cup of coffee anywhere in the country. Indeed, one can only wonder what the Mexican diet would be without the wonders of coffee and chocolate.

Where Can I Find Mayan Cuisine Today?

At any Mayan Family Mexican Restaurant of course! We specialize in traditional Mexican cooking, using the finest ingredients to prepare our dishes and share our Mayan heritage and Central Mexican culture across our locations in Olympia. Come enjoy a hot plate of Mexican food inspired by our Mayan ancestors with us today.

Tacos Through Time: A History of the Taco
|
Who Invented The Tortilla Chip?