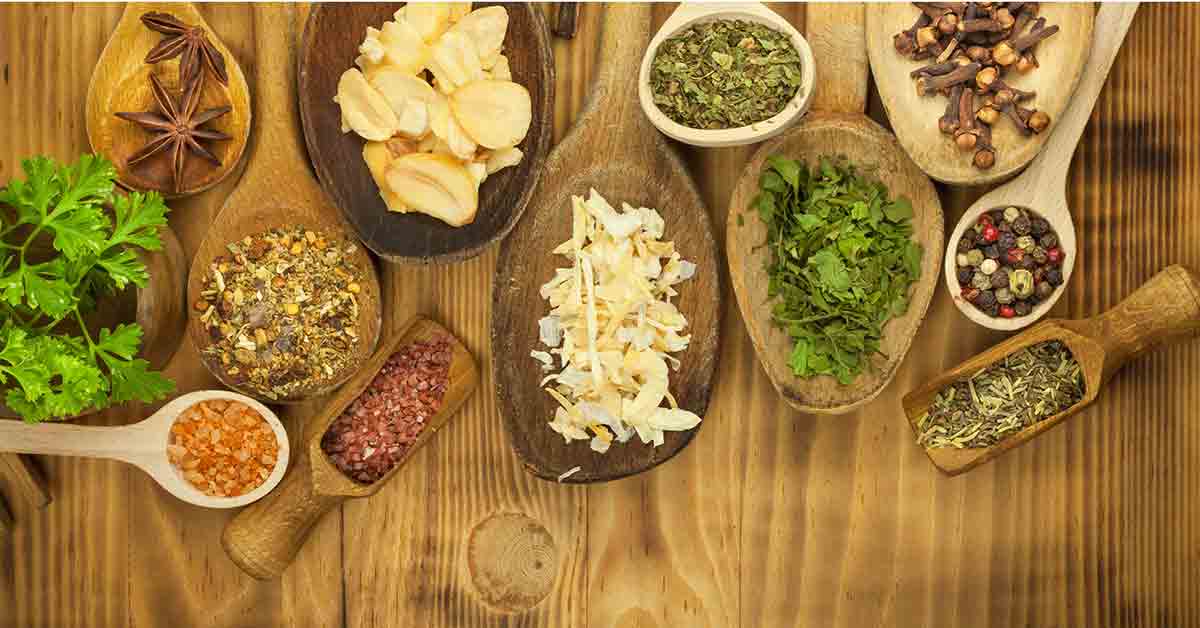 When Americans think of celebrated chefs, they’re likely to render up images of Gordon Ramsay, David Burtka, or Paula Deen. However, these Food Network icons aren’t representative of the diversity chefs in America have to offer. Mexican food is one of the most popular cuisines all over the world, and it’s the third most popular menu type offered in restaurants across the United States. Mexican food is full of flavor, and many chefs are creating innovative dishes all around the country based on traditional Mexican cuisine. Here is a list of some of the best Mexican chefs in the United States, including both established and emerging chefs:

Wes Avila grew up in Pico Rivera in East Los Angeles. When he started his company, Guerrilla Tacos, in 2012, his goal was to “cook food that was a reflection of all the culinary experiences that had shaped his identity.” Avila chose tacos as his specialty cuisine so that he could combine his gourmet chef training and an approachable dish. After running a food truck for over five years, Avila established his first brick-and-mortar location in Los Angeles earlier this year. Bill Esparza, one of the country’s leading experts on Mexican food, calls Wes Avila the “liberator of the modern Mexican taco.” Avila is known for his unique style and delicious food, and his food is a must-taste if ever in Los Angeles and hungry for a taco.

Enrique Olvera is an established Mexican chef with an impressive following. His restaurant Pujol, which is in Mexico City, is often on San Pelligrino’s list of the “50 Best Restaurants” in the world. His two new restaurants, Damian and Ditroit, are in Los Angeles, but he is also known for his New York restaurants Cosme and Atla. Some people fly into Mexico City just for lunch at Olvera’s restaurant. He is known as a “true trendsetter” in the Mexican food world.

Silvana Salcido Esparza is a household name in Phoenix, Arizona. She is known for redefining Mexican cuisine in Phoenix, and she has been a finalist for the James Beard Award for Best Chef Southwest seven times since 2010. Esparza cultivated a community in Phoenix, filled with artists, fans, and employees, and she has established a legacy that will last well beyond her years. Esparza’s journey as a chef spans decades, and her restaurants celebrate both Mexican art and cuisine.

Zarela Martinez began her career in El Paso, Texas, during the mid-1970s. She was born in Mexico, and she learned how to prepare meals from her mother when she was a girl. Martinez moved to New York City in 1983 under the mentorship of Paul Prudhomme. In 1987, Martinez opened her restaurant: Zarela. She also wrote multiple cookbooks throughout her career, including Food From My Heart. Her restaurant Zarela closed in 2012, but Martinez still resides in New York City and remains one of the most well-known Mexican chefs in the United States.

Aarón Sánchez is a well-known television personality and an award-winning chef. He is best known for his work as a judge on the Fox television series Masterchef. Additionally, Sánchez has appeared on the Food Network shows Chopped and Chopped Junior. Sánchez was the host of the Emmy-nominated series on the Cooking Channel: Taco Trip.  Sánchez dedicates his food to preserving his family’s legacy, as well as encouraging diversity in the kitchen. Sánchez is known as one of the world’s most distinguished Latin chefs.

Carlos Gaytan was the first Mexican chef to earn a Michelin star. His restaurant, Mexique, closed in 2017. Gaytan said, “It was difficult to close. It hurt. But it’s something I’ll always be grateful for and will forever carry Mexique in my heart.” After working diligently as an immigrant in Chicago for years, Gaytan opened up Mexique in West Town, a high-crime area in Chicago. His menu included Mexican food fused with French techniques, but business suffered until Gaytan earned his Michelin star until 2013. Though Mexique closed, Gaytan learned from his mistakes. This fall, Gaytan plans to open three new concepts in Chicago. Gaytan named the restaurant Tzucoafter his hometown, Huitzuco, which is also the place he learned to cook.  Tzuco is in Chicago’s Gold Coast neighborhood and features a variety of al fresco dining options.

Chef Ricardo Díaz is known for laying low. Over the last few years, Díaz has been preparing for the 2019 opening of his project, Whittier Brewing Company. Known for his innovative food and affordable menus, Díaz is excited about his new project, which includes seven food stalls at Poet Gardens. Of the project, Diaz said, “I’m relieved and excited at the same time.” Díaz dedicates himself to building community through his food, and the food stalls at Poet Gardens are perfect for communal eating and celebration. His menus offer reinterpretations of Mexican classics and other items such as Shanghai-style dumplings at the Xiao stall in Poet Gardens.

Mayan Family Mexican Restaurant is a family restaurant in Olympia, Washington, serving classic Mexican dishes to the community. With three locations, Mayan Family Mexican Restaurant is a convenient and tasty choice for any occasion: birthdays, anniversaries, dates. The restaurants even have Monday night specials for football fans. Call (360) 491-8244 today to make a reservation at our Pacific Avenue location!

The Tortilla’s History: A Look Back Through Thousands of Years
|
Fun Facts About Margaritas